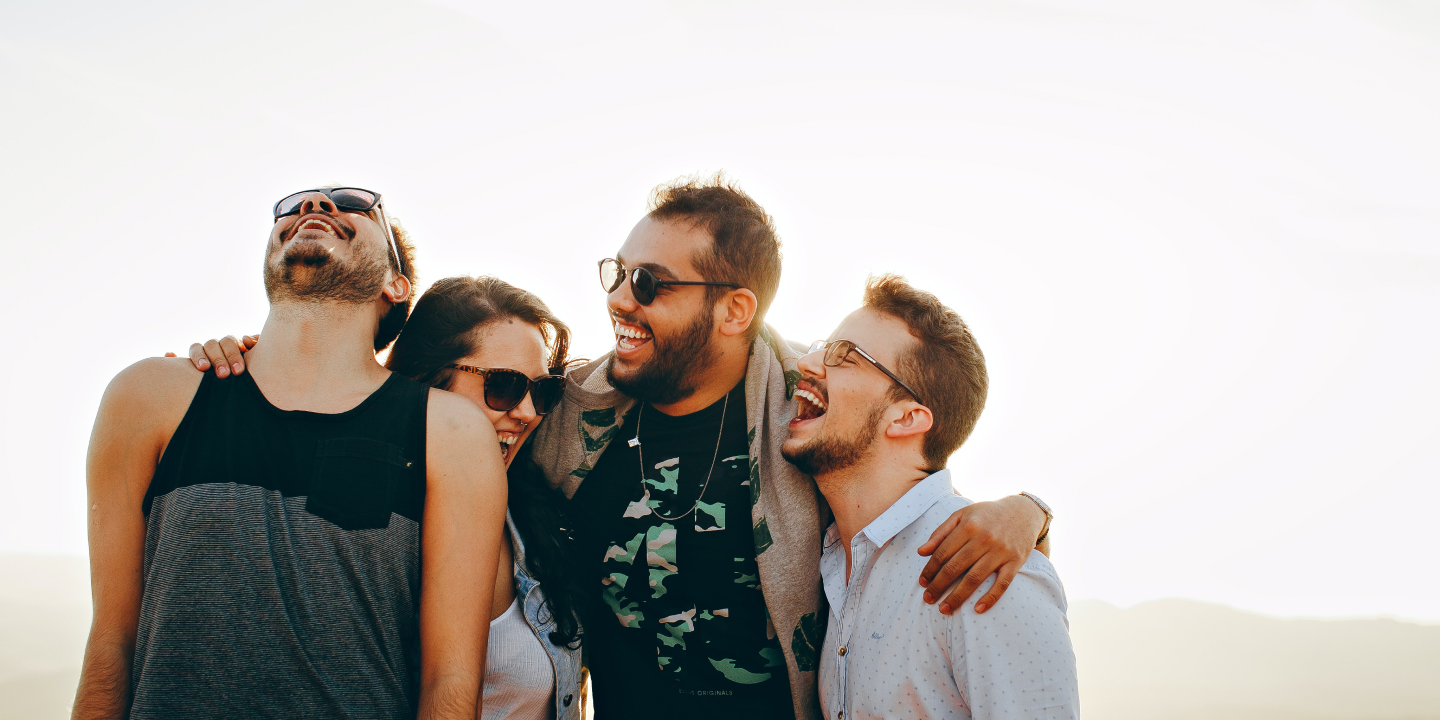 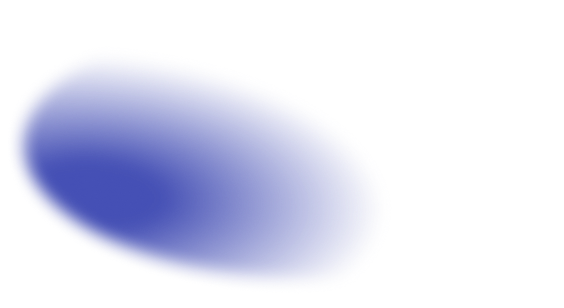 We're all about translating the cutting edge of science into human wellbeing, especially for those most neglected. 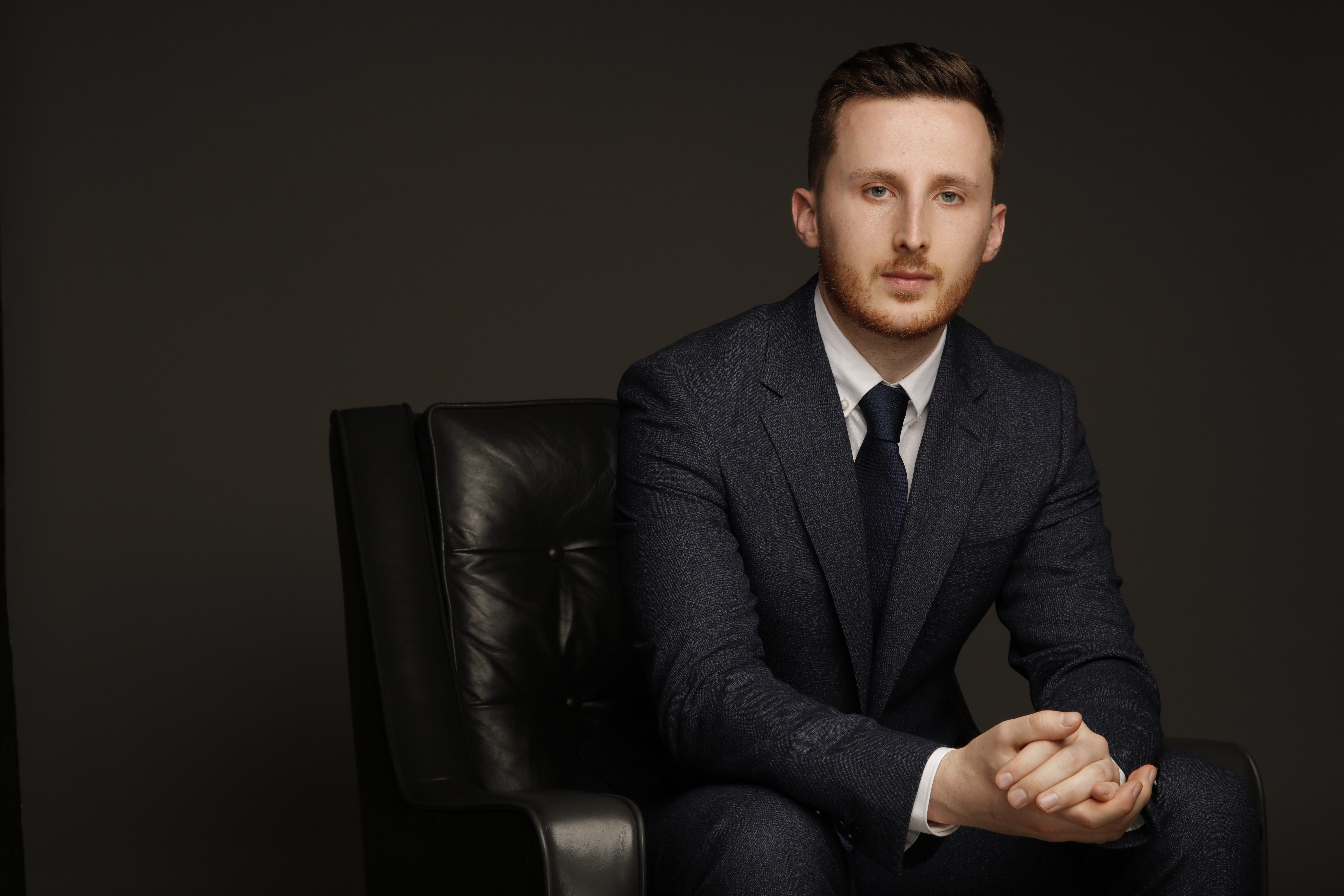 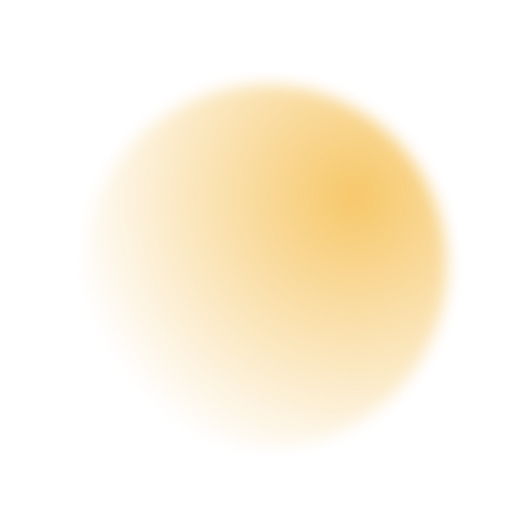 John is a graduate from europe's highest rated neuroscience department, and has spent the last three years researching novel depression treatments. A large part of what got him started was a desire to better manage his own depression. He conceived of Overcome in 2019, and has since discontinued a masters degree to dedicate more time to it. He has since acquired several cognitive behavioural therapy qualifications and accreditations. To prepare for the creation of digital treatments he has studied computer science and artificial intelligence extensively; he is now proficient in three different programming languages, and is taking a course from Stanford University in algorithmic design.

To help fund his studies and contribute to the running costs of the charity, he works part-time as a science, maths and programming tutor, specialising in students with additional mental health needs. He is one of london's most positively reviewed SEN tutors, with 100% positive feedback from mentally ill clients and an average rating of 4.9/5 stars across all clients. He's received contracts from the NHS to teach organisational and mental health skills, and from both local and national government to deliver tuition to people with complex needs, ages 14-40. 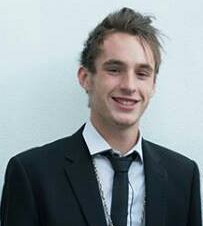 Jake worked as a fundraising team leader for two years before being appointed senior team leader at Centrepoint, one of the UK’s largest homelessness charities. Along with the manager of the charity, he opened the Manchester fundraising office for Centrepoint and was tasked with management of the office. Jake was solely responsible for the training and recruitment of fundraising staff, choosing fundraising locations and managing associated accounts. He collaborated with financial staff in the Manchester office, working on how to relay how the charity used public funds to potential donors and running training sessions for other team leaders.

Jake uses the skills and knowledge he acquired throughout his charity career to help inform our public relations strategy and manages all of our fundraising efforts. 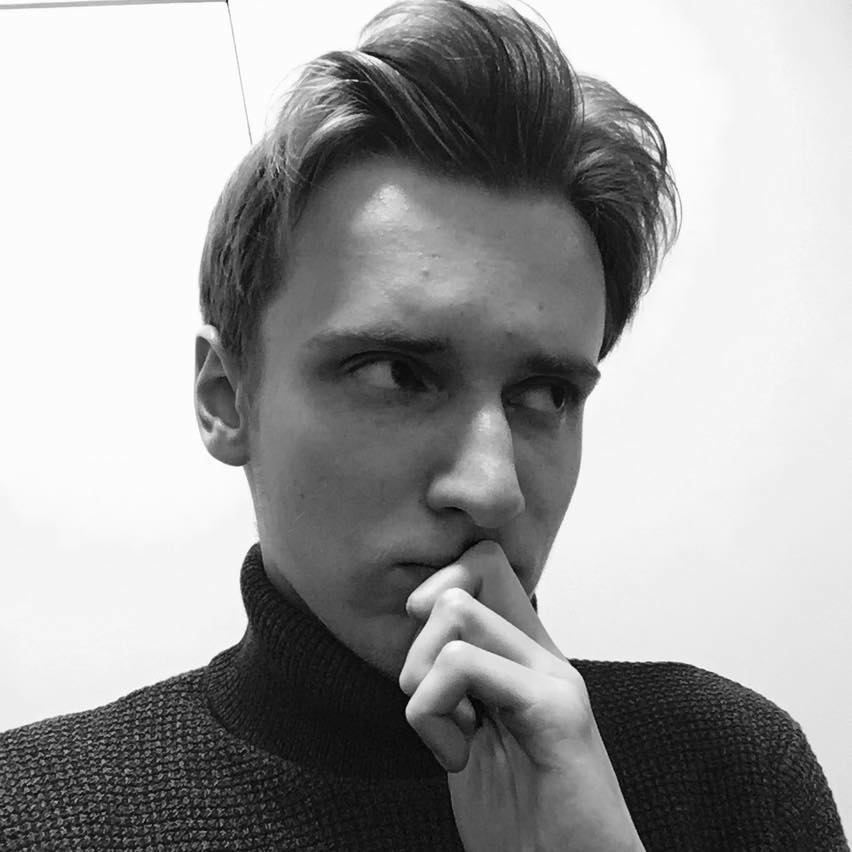 Ignacy will be in charge of liaising with the important media figures once the app is produced, producing our digital releases in the meantime, and providing insight into the life of someone who experiences depression. As his role will start small and grow gradually over time, he has been chosen primarily for his potential, his first-hand insight into the problems we aim to address, and the success he’s had in managing his own mental health.

Ignacy is reliably described by his peers and those who know his work as deeply likeable and a consummate professional. He is studying a prestigious journalism course at City University. As a startup organisation, networking is tantamount to our success and growth. Ignacy has demonstrated the ability to reliably gain the acceptance and respect of those around him. He has found social success in an extremely diverse set of groups differing wildly in their socioeconomic status, gender identity, politics, education level, religiosity and nationality.

To learn more about our interns and volunteers, please click here

Ready to make a difference?